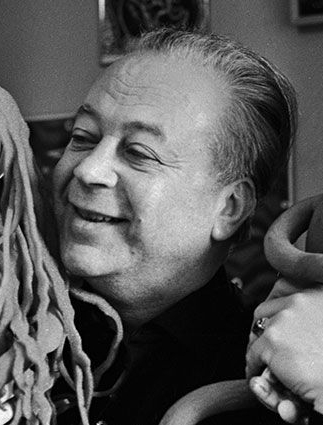 Composer
people's Artist of the USSR

«… I had already had at least a hundred theatrical performances under my belt, in which I participated as a composer. But only here all my musical ideas were fully realized for the first time. The music I wrote for the production of «Devil's Mill» - based on the intonation of Czech folk songs, as it was conceived with the direction, - was completely, to a single note, implemented in the performance».