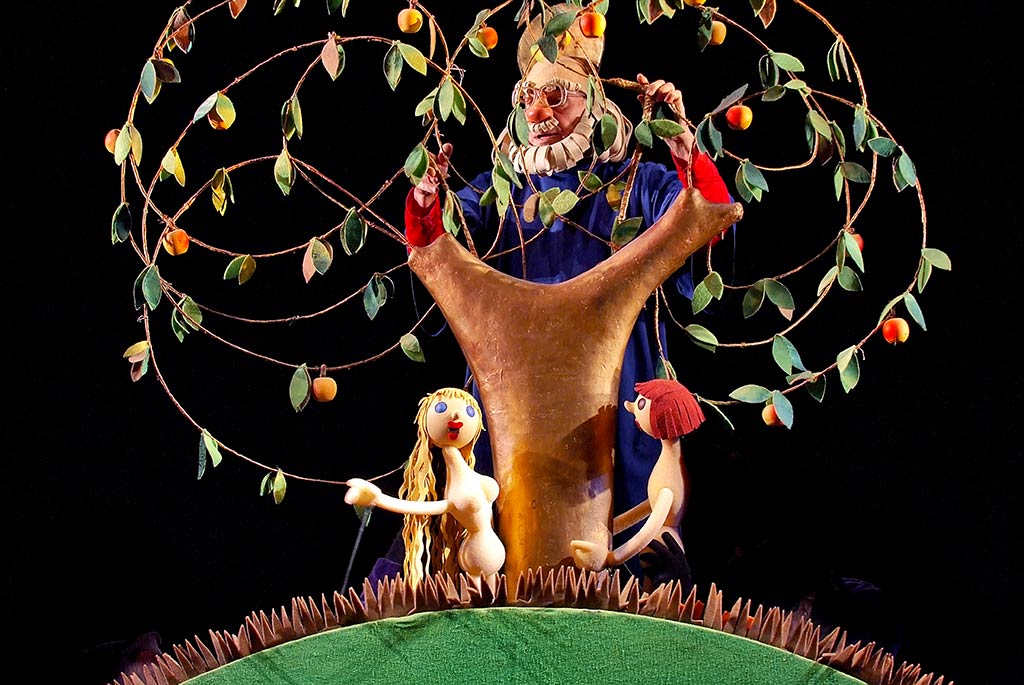 Every viewer, regardless of age needs a ticket
We recommend the performance for audiences ages 12 and up