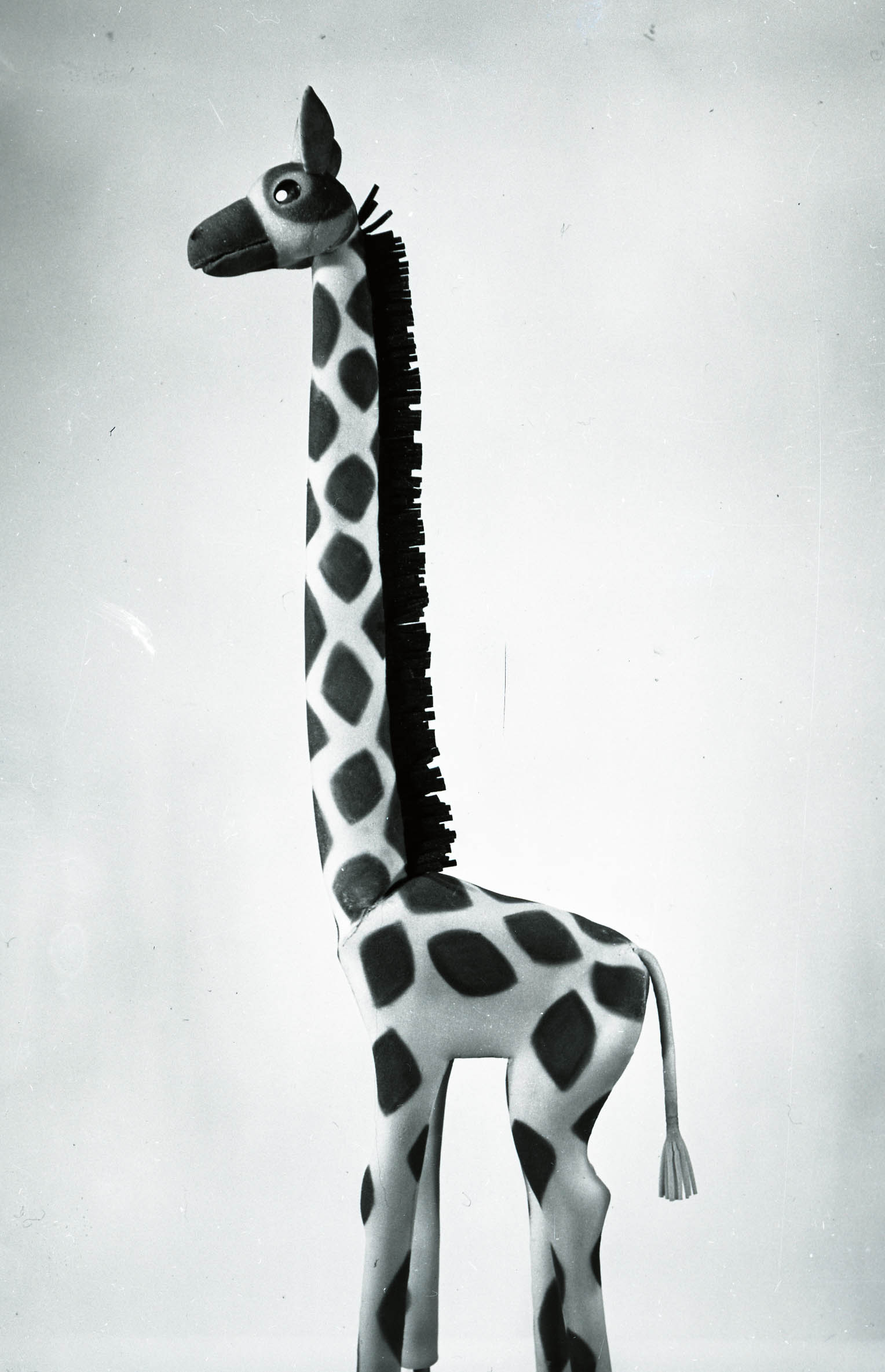 This production was conceived as a continuation of the play "The Divine Comedy". At that time, many were amazed at what a miracle Noah's Ark came out: its content was so poignantly satirical (note that it remains very relevant now).
Neither "The Divine Comedy" nor "Noah's Ark" are by no means atheistic performances, and, moreover, they are not a mockery of the Old Testament, as they sometimes want to imagine. This is a parody of human characters.

The performance "Noah's Ark" had reopened in 2005. 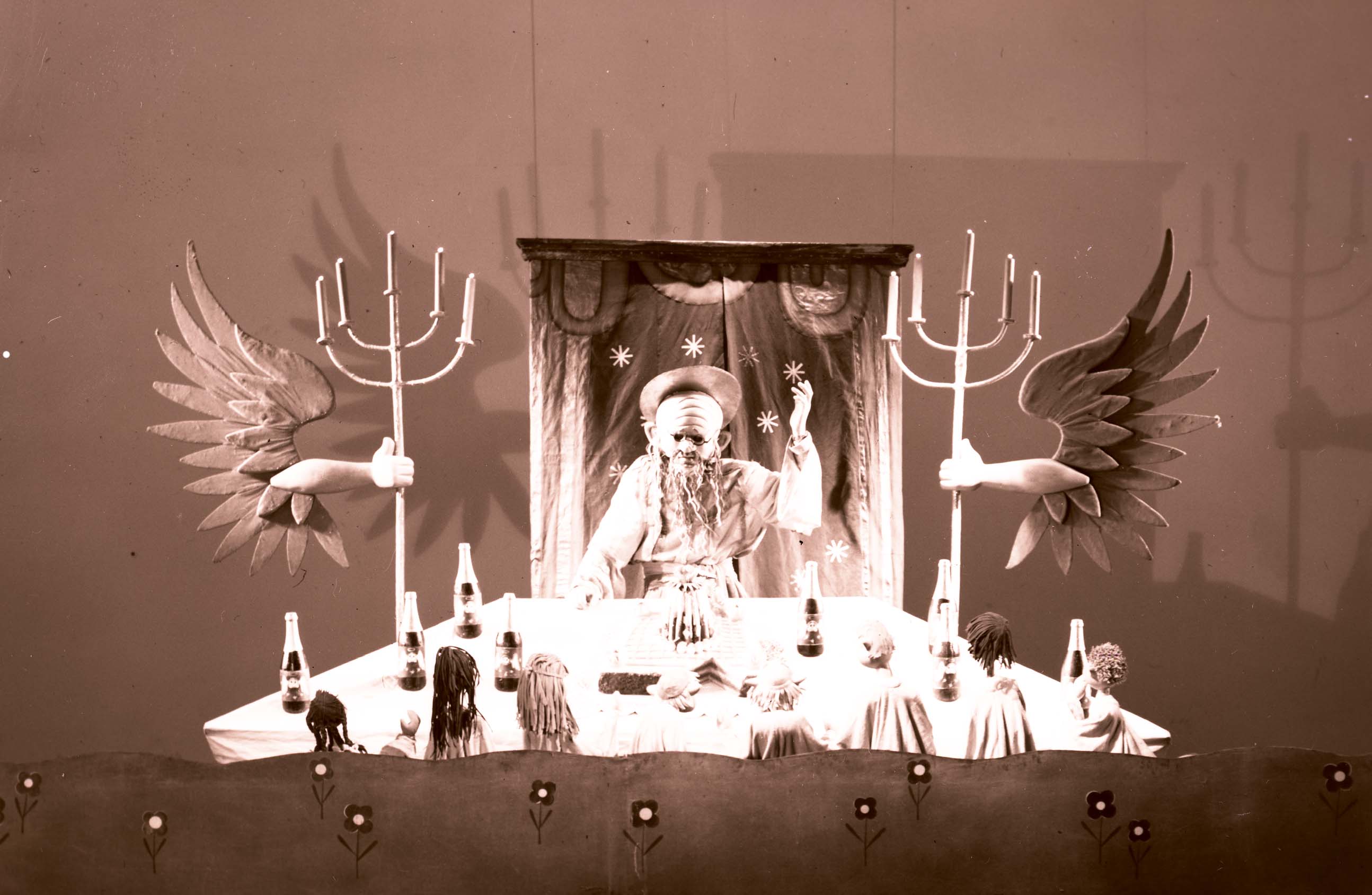 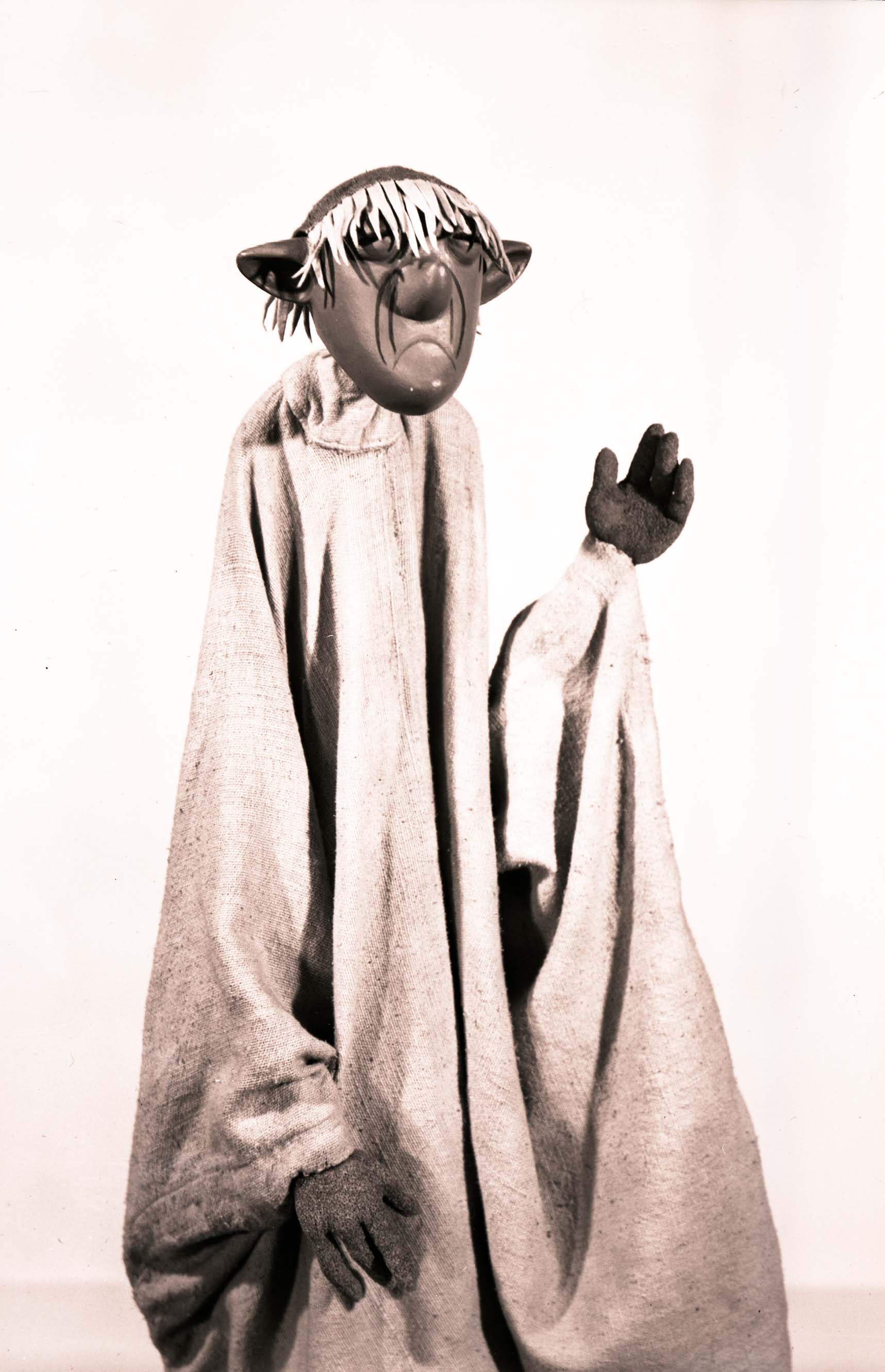 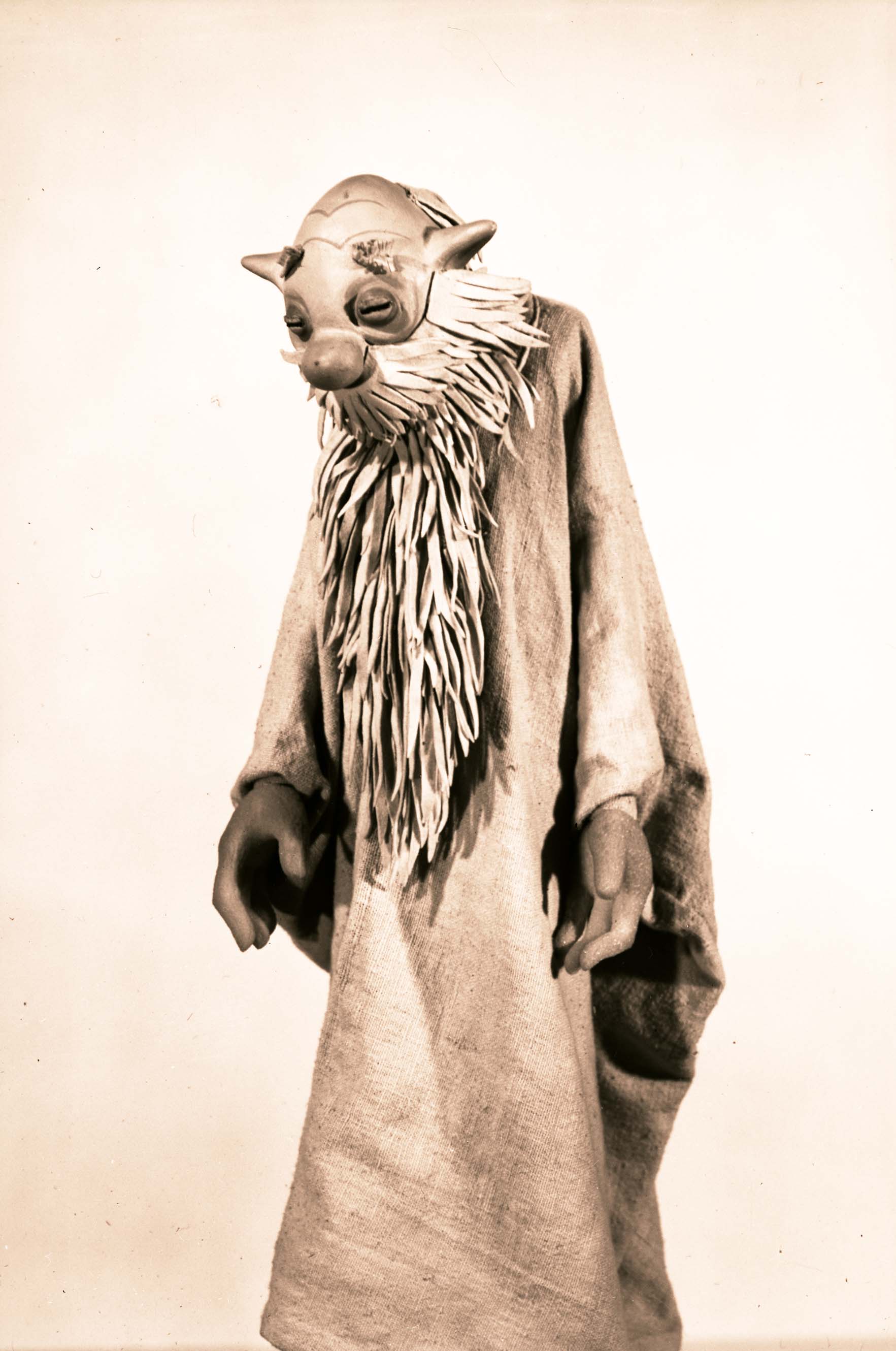 Artist of the capital renewal of the performance