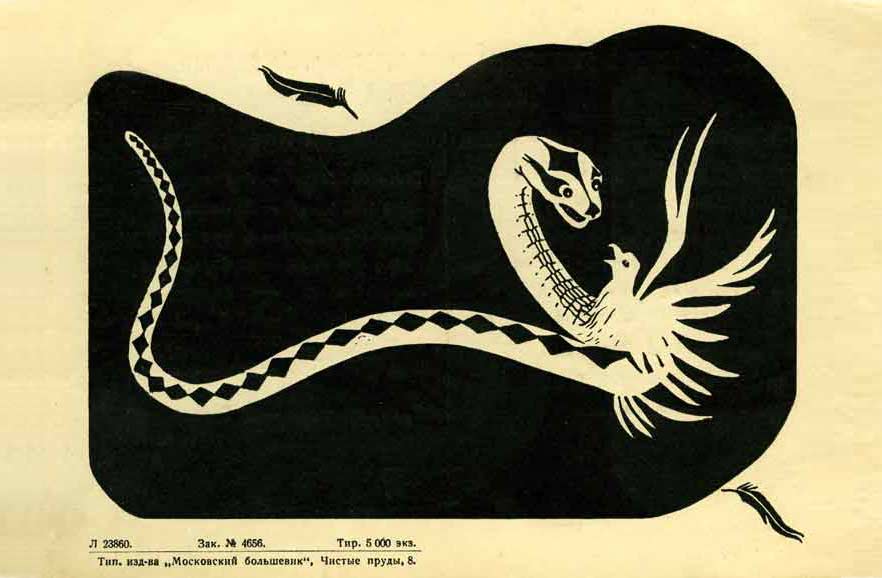 For the first time the curtain with the theatre's emblem was raised at the premiere of "The Great Ivan" shortly after the housewarming on Mayakovsky Square (the stationary stage opened with the play Puss in Boots on November 1, 1937). It was a new, Soviet fairy tale, which the Puppet Theater so badly needed then ... In the Great Ivan, the authors - Sergei Obraztsov and Sergei Preobrazhensky - went on a bold experiment: the theme of the socialist revolution was embodied in a fairytale form. There were also staging innovations in this performance: a human actor, playing Ivan, walked on the same stage as puppets. The rest of the actors were behind and under a screen, which covered the stage like a lid, and the puppets were operated through the slots of this "flooring". 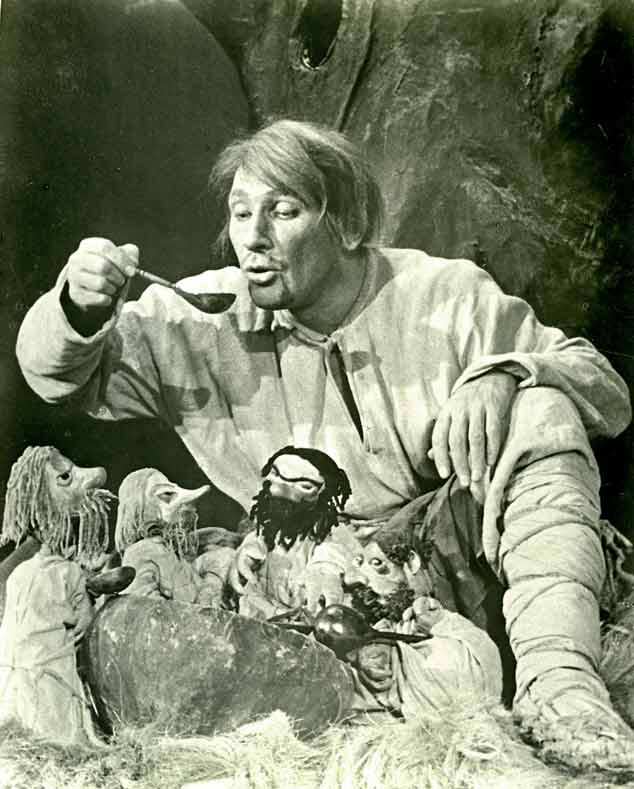