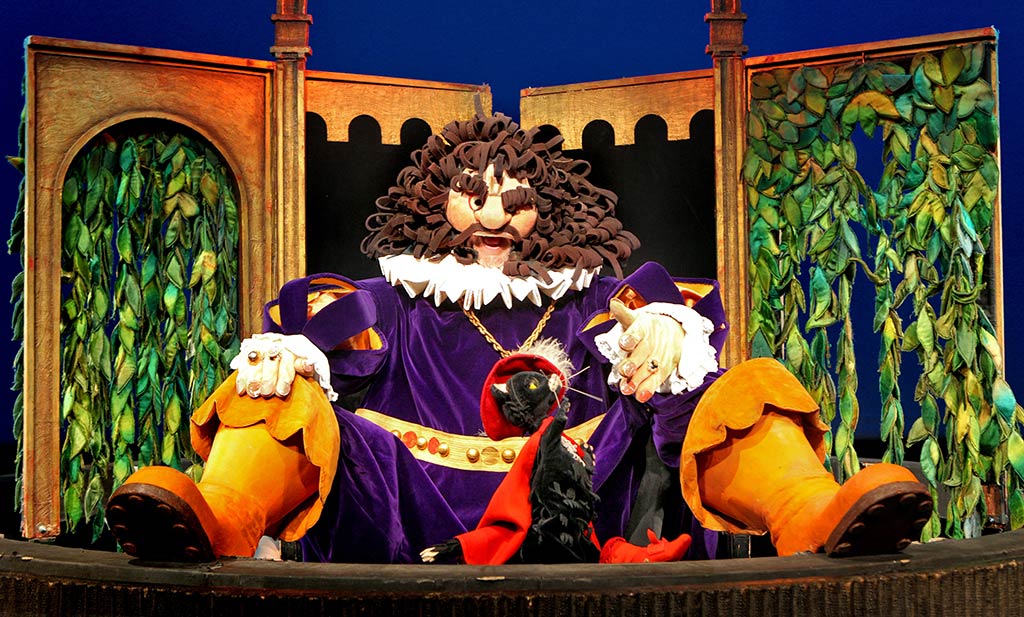 Performance in two acts based on the fairy tale of Charles Perrault.

Classic puppet show is directed by Sergei Obraztsov and based on the famous fairy tale by Charles Perrault.

The three brothers received an inheritance from their father. However, they divided it unfairly: the eldest brother got a mill, the middle got a donkey, and the youngest one was chased away with a cat thrown after him. Well, the cat turned out to be not an ordinary cat, but a magical one ... This is how an incredible story begins — the story about how important it is to love animals and that there are, in fact, some naive scary ogres! 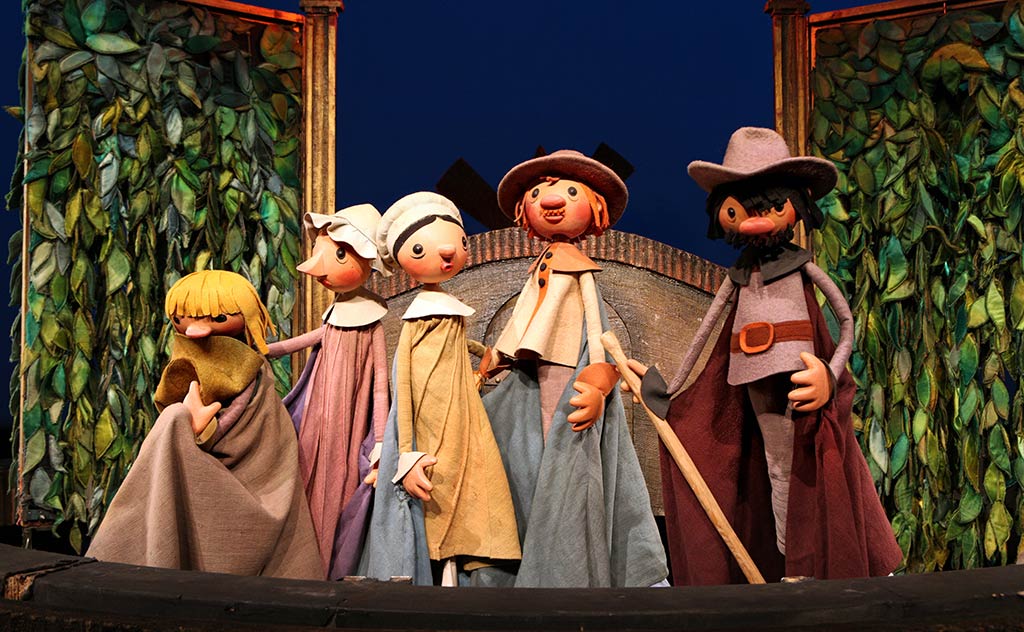 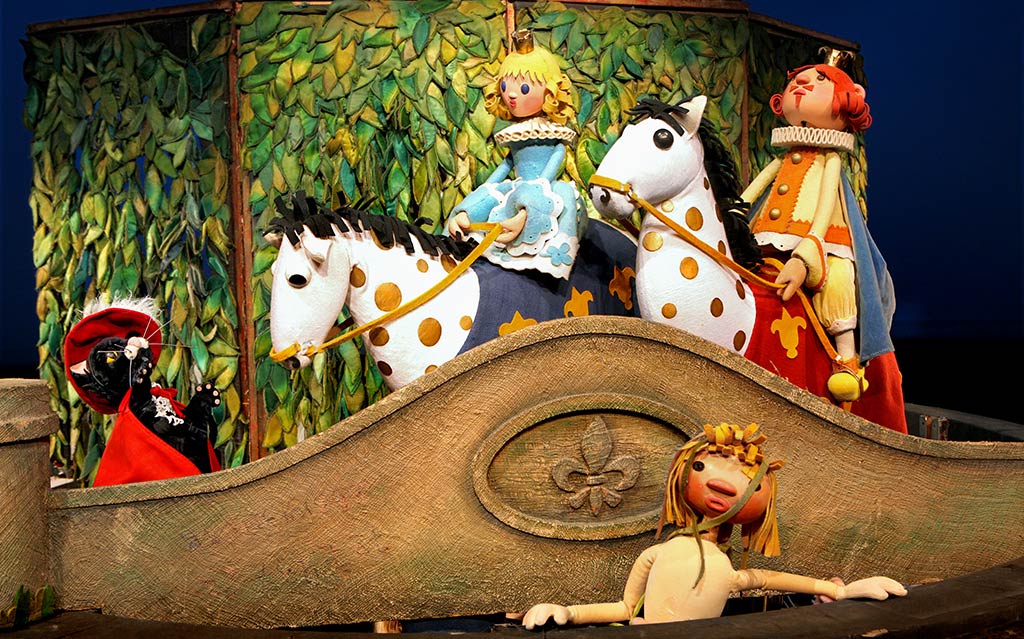 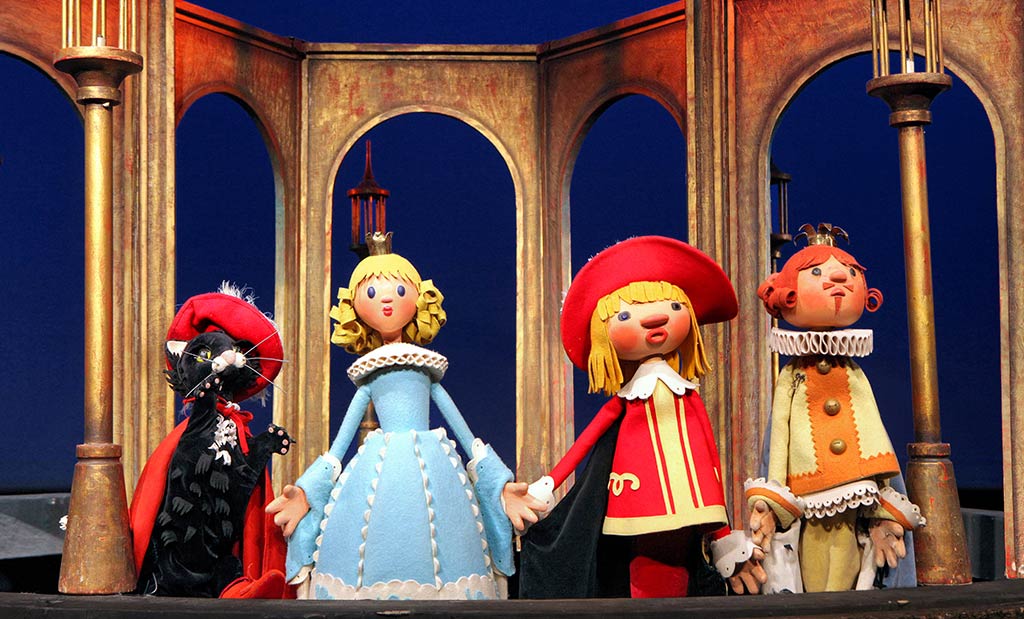 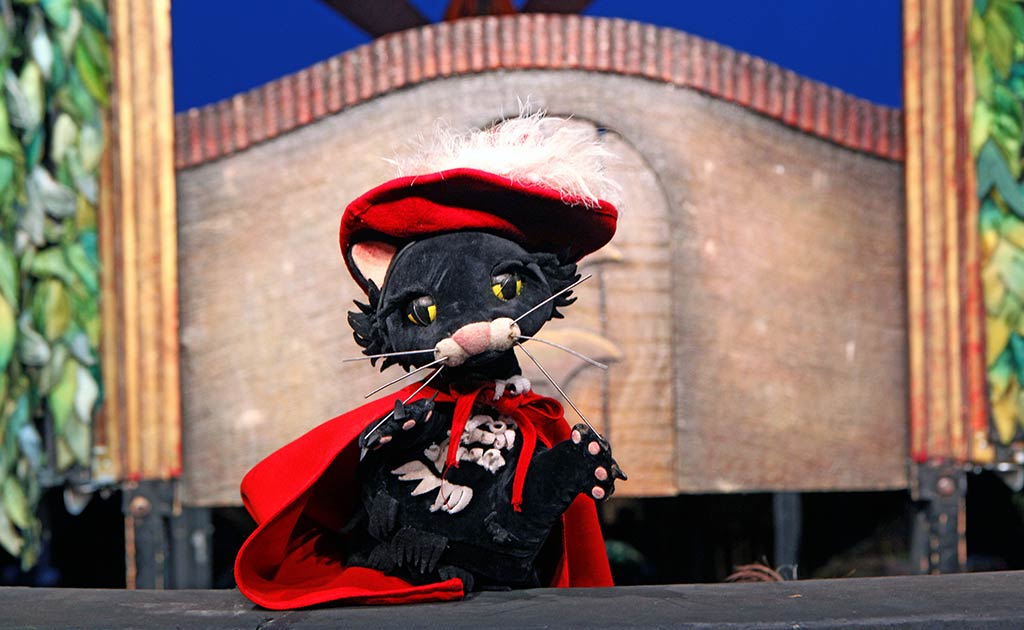 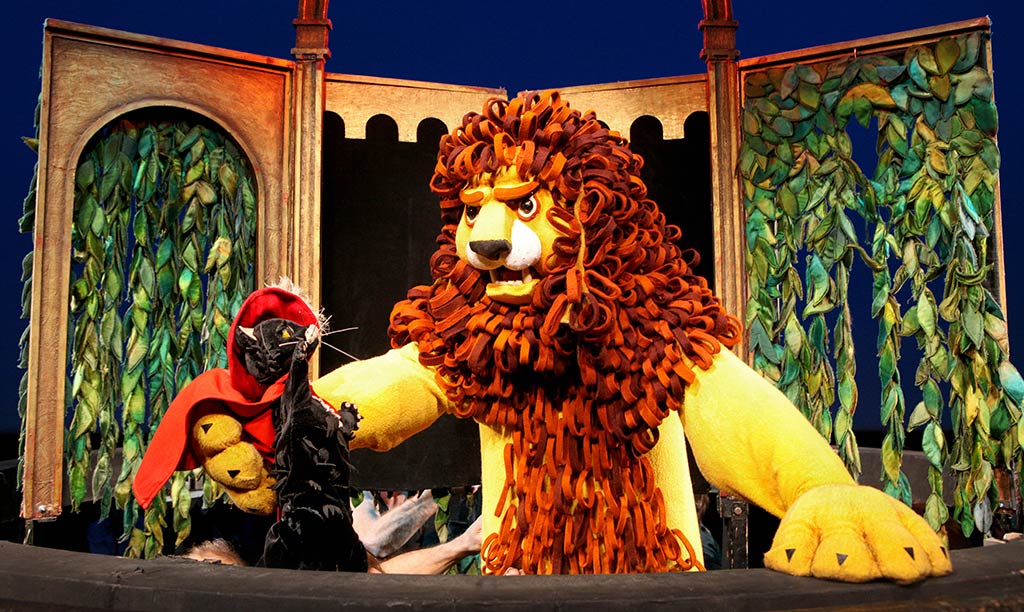 Major renewal of the musical score
Nikolai Shamshin
The second edition of the play premiered on December 31, 1966.
Share: