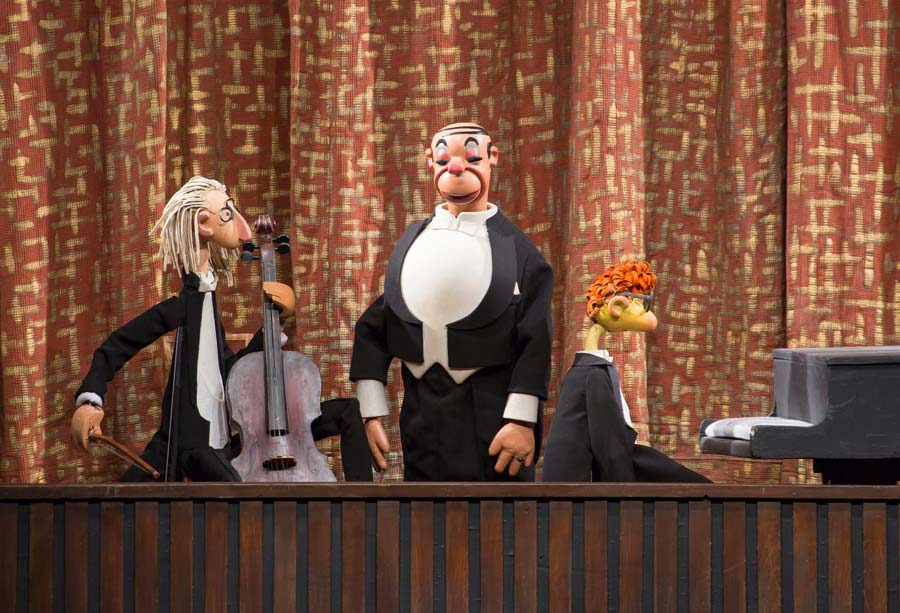 The most famous puppet performance of the twentieth century!

“Extraordinary concert” is a comic puppet revue, where puppets parody artists of a wide variety of genres: all sort of singers, dancers, musicians, circus trainers and magicians.
The performance has toured hundreds of Russian cities and more than forty foreign countries. This performance holds a record as watched by the largest number of viewers in the world and it is rightly listed in the Guinness Book of World Records. Nowadays “Extraordinary concert” is still greatly beloved by the audience.
The "Unusual Concert" is conducted by the puppet master - Eduard Aplombov. He has the gift of instantly evoking a smile among the audience. He loves a round of applause. He is a unique polyglot who is able to make jokes and puns without delay in twenty-four languages, including Farsi and Hindi.
Inimitable and irresistible!
Don't take his words on faith! 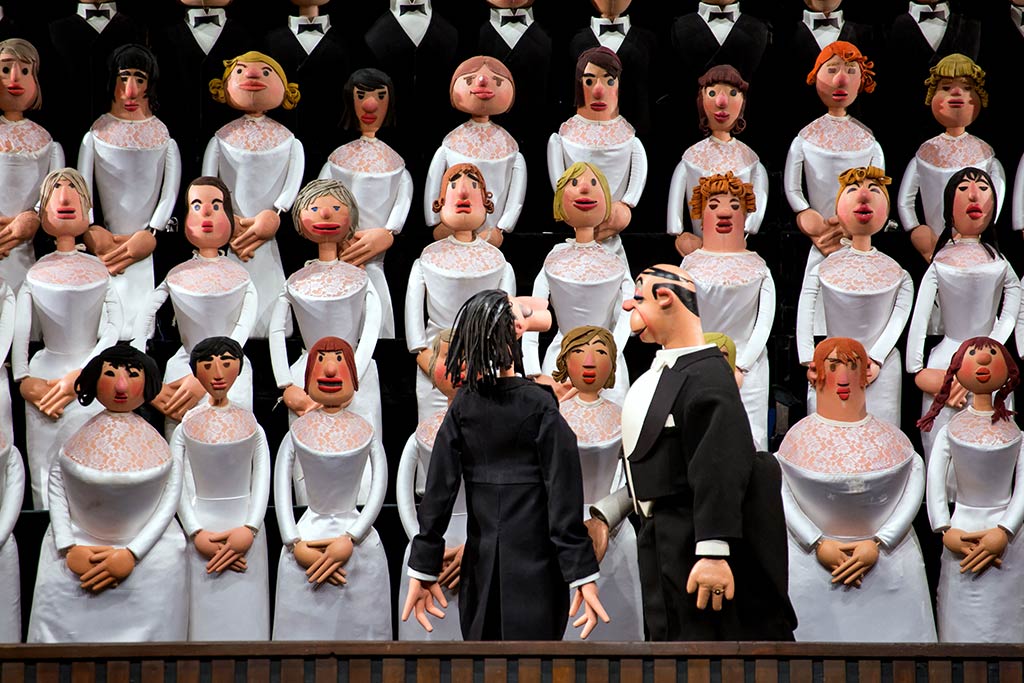